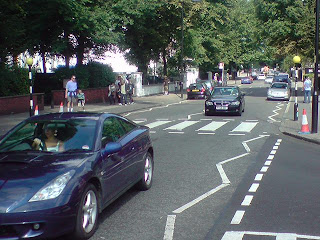 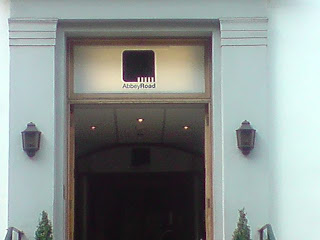 The most famous recording studio in the world. 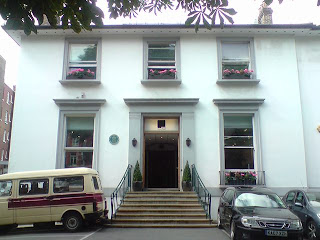 Another pic of the studio. 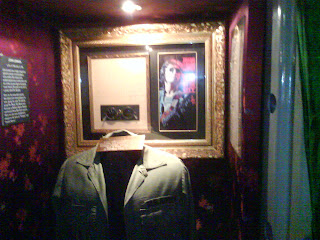 Picture from Hard Rock Cafe basement vault, as the story goes this shirt was taken from an ex army vet at an airport by lennon. 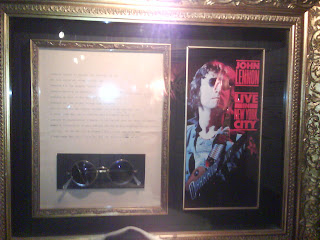 Another photo of the same. Close up of shirt 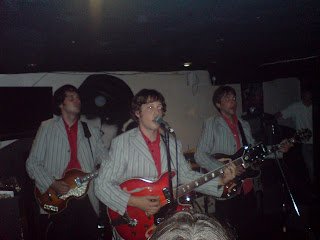 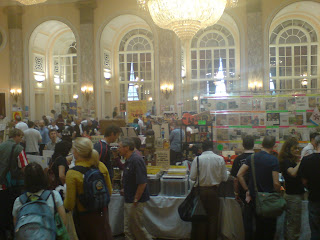 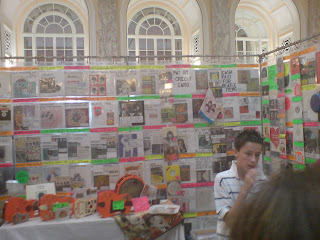 Again Beatles convention 2007, I was eyeing up Let it be Box set 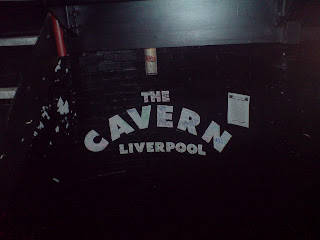 A short clip from the concert

Hard Rock Calling is an established London open air music event which showcases well known international acts, and a few legends over two days, and has a genuine festival feel to it.


The dates for the three days of Hard Rock Calling 2010 are from Friday 25th until Sunday 27th June with gates expected to open at 1pm, the music starting at 3pm, and ending at approximately 10:30pm on all three days.

I saw Sir Paul McCartney On Sunday 27th Of June, It was amazing. Above is a short video recorded on my phone. It was a great day and I saw and met Sir Paul.

This is a layout of Hyde Park and the location of the concert : 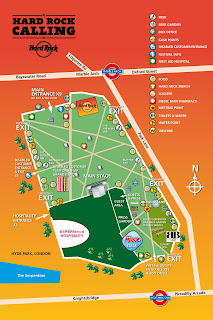 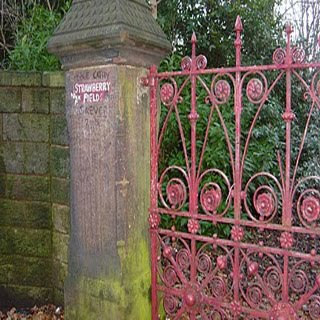 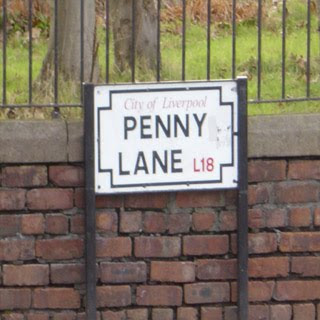 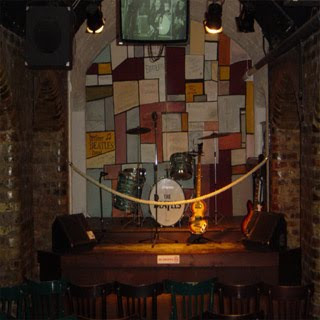 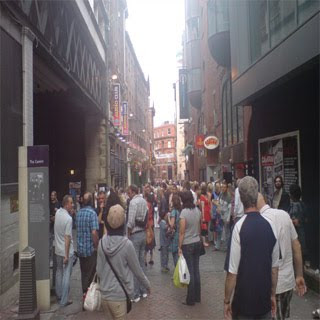 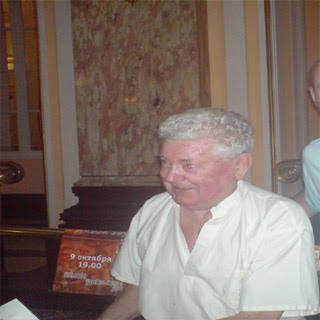 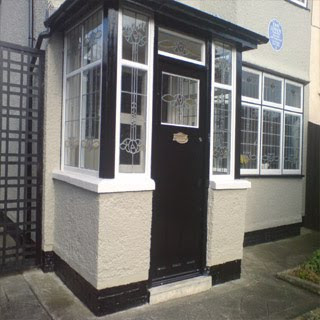 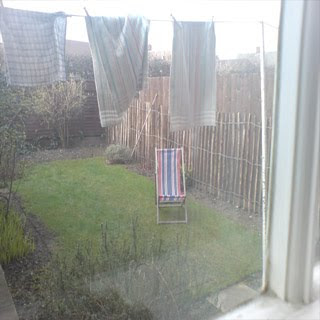 A cheeky photo of Paul's back garden, this scene is made famous by Paul's Chaos and creation in the back yard album cover.
No comments:
Home

Places To Visit In Liverpool